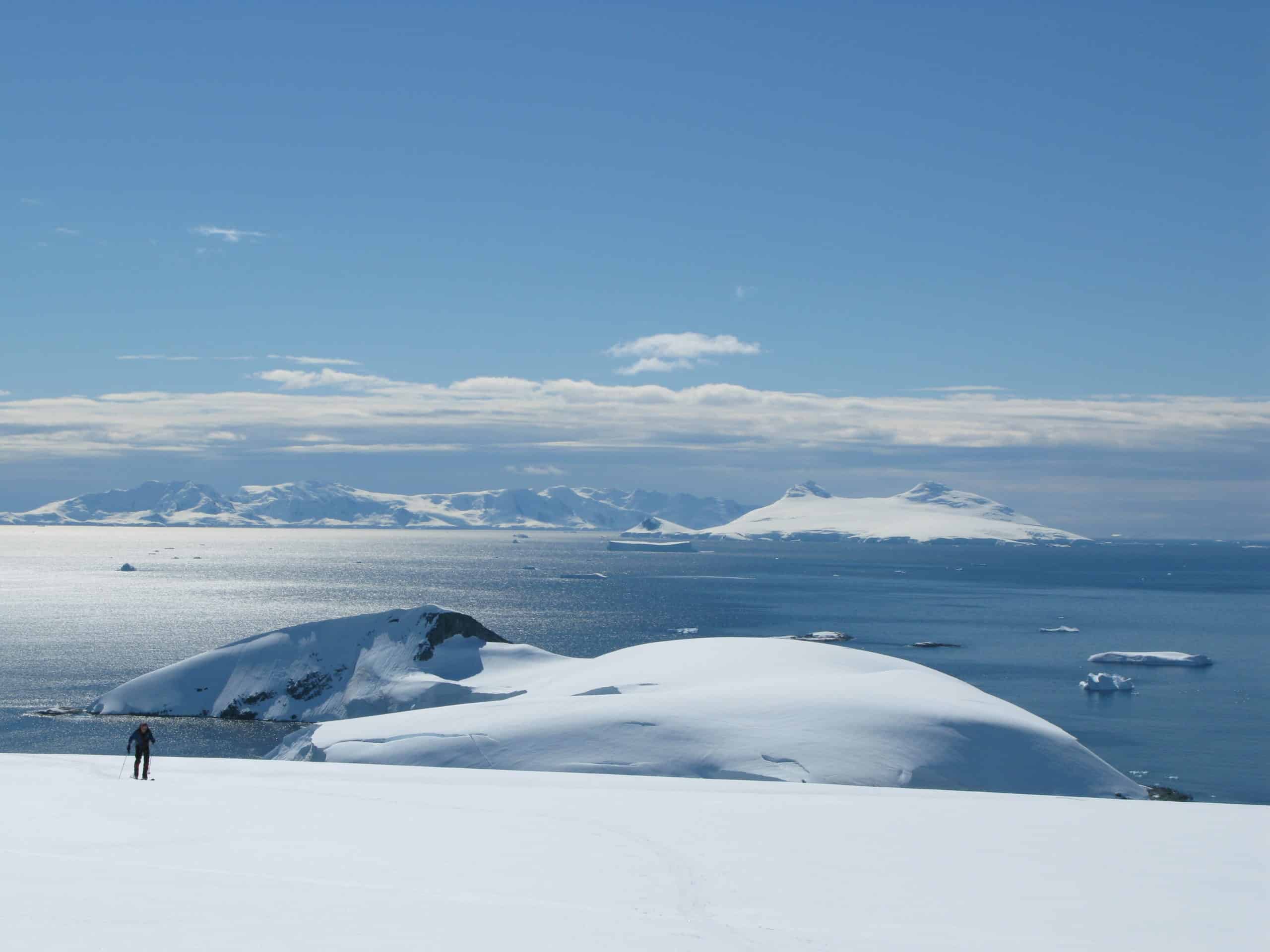 On the remote Siula Grande in Peru in June 1985, mountaineer Simon Yates found himself in a desperately unenviable position. He was slowly being pulled off the mountain face by his injured partner, Joe Simpson, dangling on the rope 50 metres below. His decision to cut the rope saved both their lives in the epic of survival that followed and with the publication of the book ‘Touching The Void’, later film and stage play, both climbers became household names.

It was an experience that could have put many off the sport of mountaineering – but not Simon. Over 30 years later, he is still a very active exploratory climber and guide, making several expeditions to the mountains each year. From the Arctic to the Antarctic, Alaska to Central Asia there is hardly a significant range that he has not visited.

Come along and witness Simon’s tireless journey from that mountain in Peru to some of the remotest on the planet and share with him the drama, excitement and beauty of modern, lightweight alpinism. Told with wit, dry humour and lavishly illustrated with images and film collected on his great climbs. 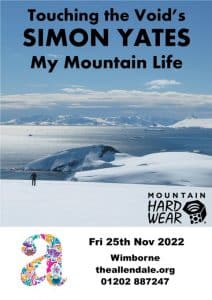