Fall in Love with Wimborne This Christmas

This Christmas film will melt your heart.

This Christmas film will melt your heart.

Wimborne BID has produced a heart-warming Christmas film to showcase the town and encourage people to support local business.

The film shows two young people meeting and falling in love against the backdrop of many of the town’s shops, pubs and cafes.

“We have a diverse mix of unique independent businesses and High Street nationals in Wimborne” said BID Manager, Tammy Sleet, “and we really wanted to show off the range and quality of our businesses.”

The film certainly does that, with almost 50 business fronts featuring in the film. “We had over 70 businesses on our list to film, and we shot in front of 60 in the end. About 50 made it into the final cut. There are 340 levy paying businesses in Wimborne, and we have really shown the town in its best light” said Tammy.

It’s not about the individual businesses, though. Tammy said that the film is about marketing the town for the benefit of all businesses, “We wanted to encourage people to shop local and to visit Wimborne. People who live here have re-discovered the town, and people from further afield hopefully see a wonderful place they want to visit.”

The film was released on social media and has had a very positive response from the public. It’s been picked up by local and regional press. “It’s all about getting the word out there that Wimborne is an amazing place to live, work and visit” Said Tammy, “it’s been watched over 14,000 on social media and we’ve had some great feedback”.

The film was made by Gray Creative Agency, who has been working with Wimborne BID on Christmas and other projects for 5 years. Justin Gray said, “With the challenging times everyone is facing, we wanted to turn away from the traditional sales approach and focus on a love story that unfolds in Wimborne. The couple in the film fall in love with the town as much as each other, and who could blame them.  It’s such a wonderful place. Anyone would fall in love with it!”

The image shows the team on filming day, and one of the scenes in the film. 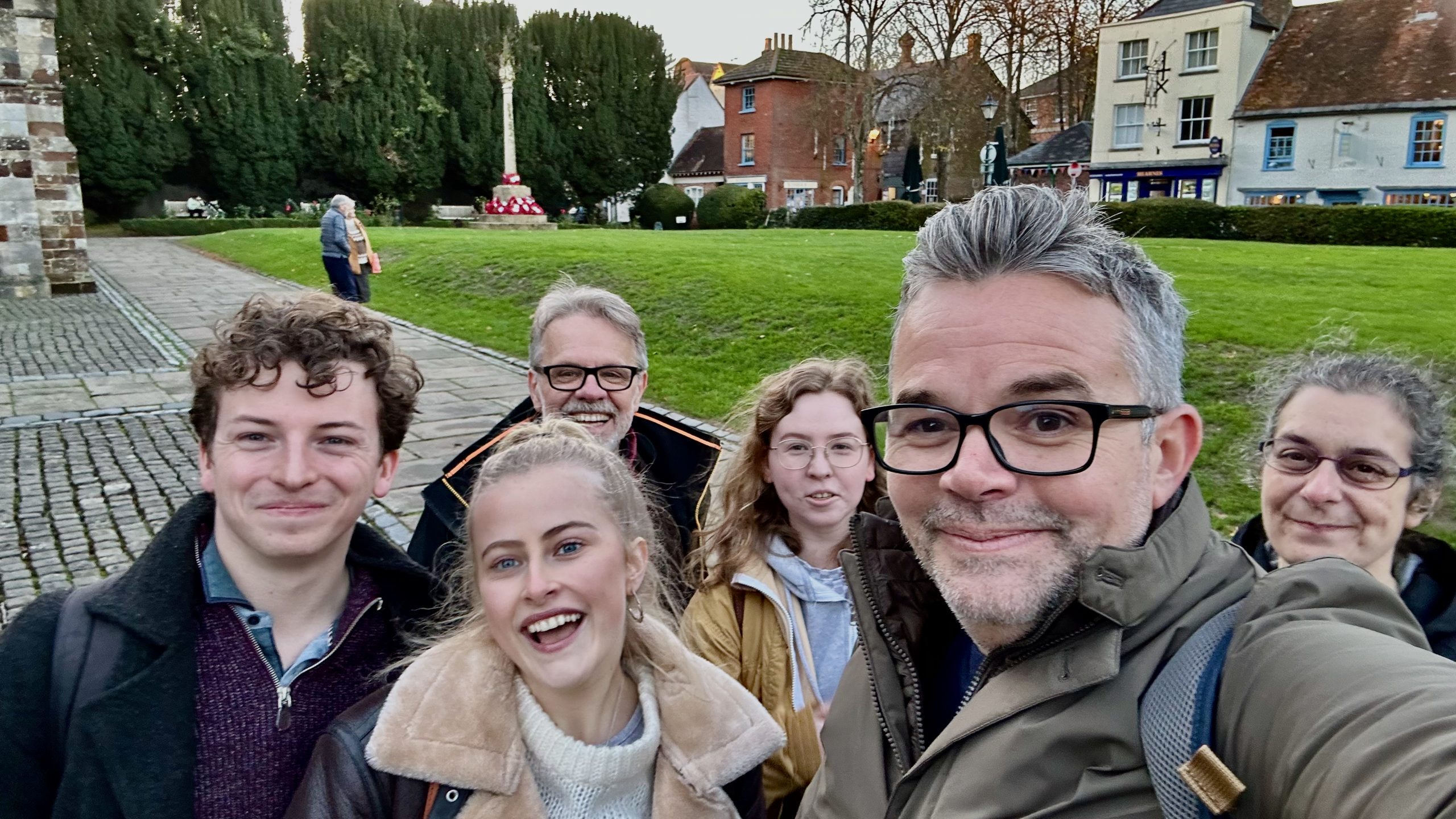 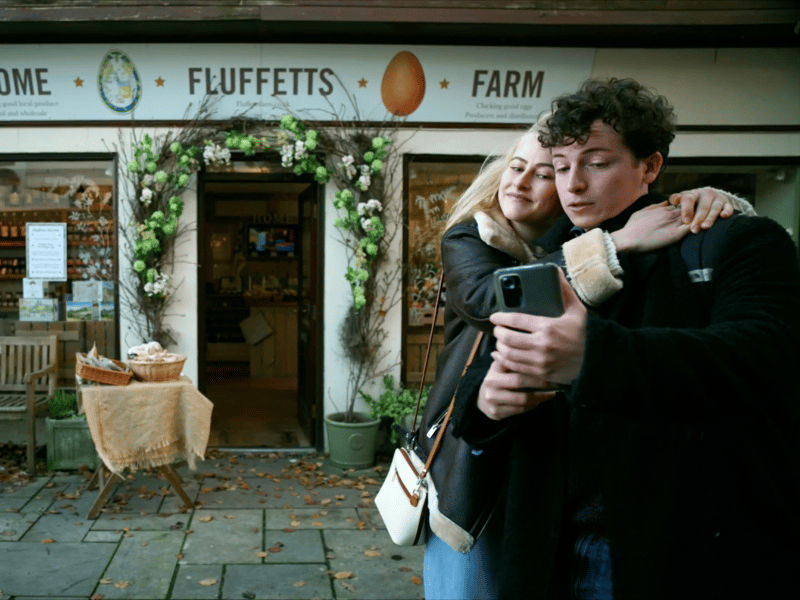